by Lord Rennard
in Politics 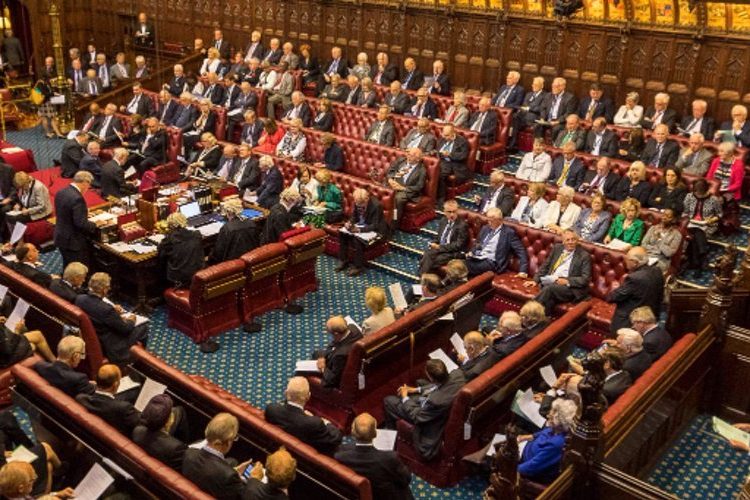 House of Lords have been debating the Elections Bill - photo by Greggy1990 from Wikimedia Commons licensed by CC BY-SA 4.0

“It is grotesque that we have this bill before us while people are literally dying for democracy”. These were the words of the prominent Conservative parliamentarian Lord Cormack when we began detailed consideration of the government’s Elections Bill in the House of Lords just as Russia began its killing mission in Ukraine.

Lord Cormack was strongly critical of government plans to effectively end the independence of the Electoral Commission. This body acts as our independent ‘watchdog’, policing compliance with our electoral laws, advising those involved in them on compliance issues, and advising parliament on potential changes to electoral law.

The Commission was set up after the Committee on Standards in Public Life suggested that such an independent body was needed. There was all party support for this principle when the Political Parties, Elections, and Referendum Act were passed in 2000.

But the government now plans to make the Electoral Commission operate subject to a policy statement written by Michael Gove as secretary of state. This will set out “strategic and policy priorities of Her Majesty’s Government relating to elections”. Lord Cormack said that, “to shackle it in such a way that the government are in a position to dictate what it does is utterly and completely wrong”.

Protection of democratic principles falls to the House of Lords!

It is ironic that the unelected House of Lords must act to protect democratic principles. But that is what it must do when a government seeks to abuse its majority in the House of Commons to change electoral rules in its favour. Both houses of parliament agreed in the 1911 and 1949 Parliament Acts that the Lords have the right to say ‘no’.

Some peers feel bound by a ‘gentleman’s agreement’, or convention, made when there was a large Labour majority in the Commons after 1945, and an entirely hereditary House of Lords, that peers would not oppose what was proposed in the governing party’s election manifesto. But taking control of the Electoral Commission was not in the 2019 Conservative Manifesto and so peers will resist allowing this to happen when we consider the relevant clauses of the bill on 25 April. 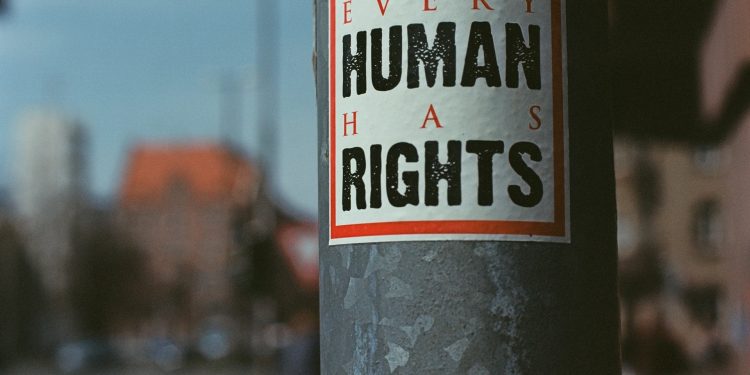 Is the Human Rights Act at risk?

Photo ID: an expensive solution to a non-existent problem

The government has already been defeated in the House of Lords on the issue of requiring photo ID to be produced at a polling station before being allowed to vote. Photo ID was not in their manifesto either. The government now says that this is necessary to tackle “voter fraud at polling stations”. But there is virtually no evidence of this fraud in Great Britain. As I have pointed out in our debates, anyone turning up at a polling station to find that someone has already claimed their vote can get a replacement ballot paper.

Most of the time when replacements are required is because there has been a mistake in crossing off the wrong name on the list at the polling station. This is likely to have been the case with most of the 1,341 replacement ballot papers (on average two per constituency) issued in December 2019, and this was out of 32,014,110 issued. Across both the European parliament and Westminster general elections in 2019, there was just one conviction for personation and one caution, both of which related to the European parliament elections.

There is, therefore, no real case for spending perhaps £180m over the next ten years to require photo ID at polling stations. I have suggested that the existing polling card issued by electoral registration officers should suffice and this would cost nothing. But the government is determined to press ahead.

The result of the measure is that it will place an unnecessary additional barrier in the way of over two million people voters who do not presently have the requisite form of photo ID.

Independent studies show that they are more likely to be from disadvantaged backgrounds (lacking things like passports and driving licences), diverse communities, and young people who may move home more regularly. The move looks just like the kind of voter suppression at which Donald Trump’s Republicans have become adept in the United States.

The two million may apply for an ID card, but many will not. The experience of introducing compulsory photo ID in Northern Ireland, suggests that hundreds of thousands of people will lose their vote when it is introduced in Great Britain.

The bill also allows all UK citizens living overseas the right to vote in UK elections, beyond the present 15-year limit, and for the rest of their lives. The real significance of this is probably not going to be in terms of votes, but in terms of donations.

Parliament voted in 2009 to ban donations from UK citizens who are ‘non-doms’ who live abroad and avoid paying UK taxes. But the government has never implemented this. The new legislation would permit billionaire tax exiles to donate unlimited sums, perhaps many £millions, to political parties.

A threat to democracy

Together with plans to privatise Channel 4, threatening the BBC with ending its source of income, and constant failures to register millions of people to vote, Boris Johnson’s government poses a real threat to democratic principles.

Chris Rennard has been a member of the House of Lords since 1999. He comes from Liverpool and was a Liberal Party agent in the city when it ran the City Council. He became Director of Campaigns & Elections and then Chief Executive of the Liberal Democrats during the leaderships of Paddy Ashdown and Charles Kennedy. The first volume of his memoirs "Winning Here" was published in 2018 by Biteback. 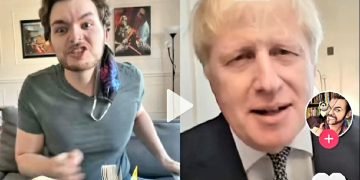 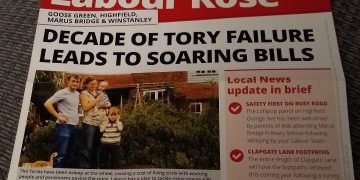 Local elections – who bothers and why? 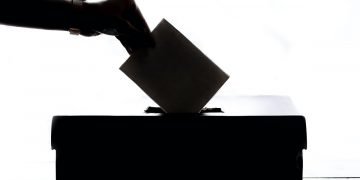 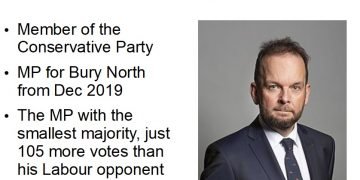 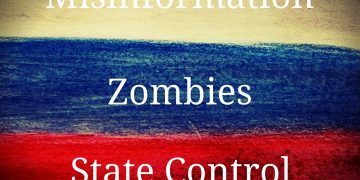 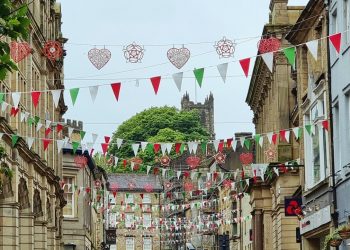